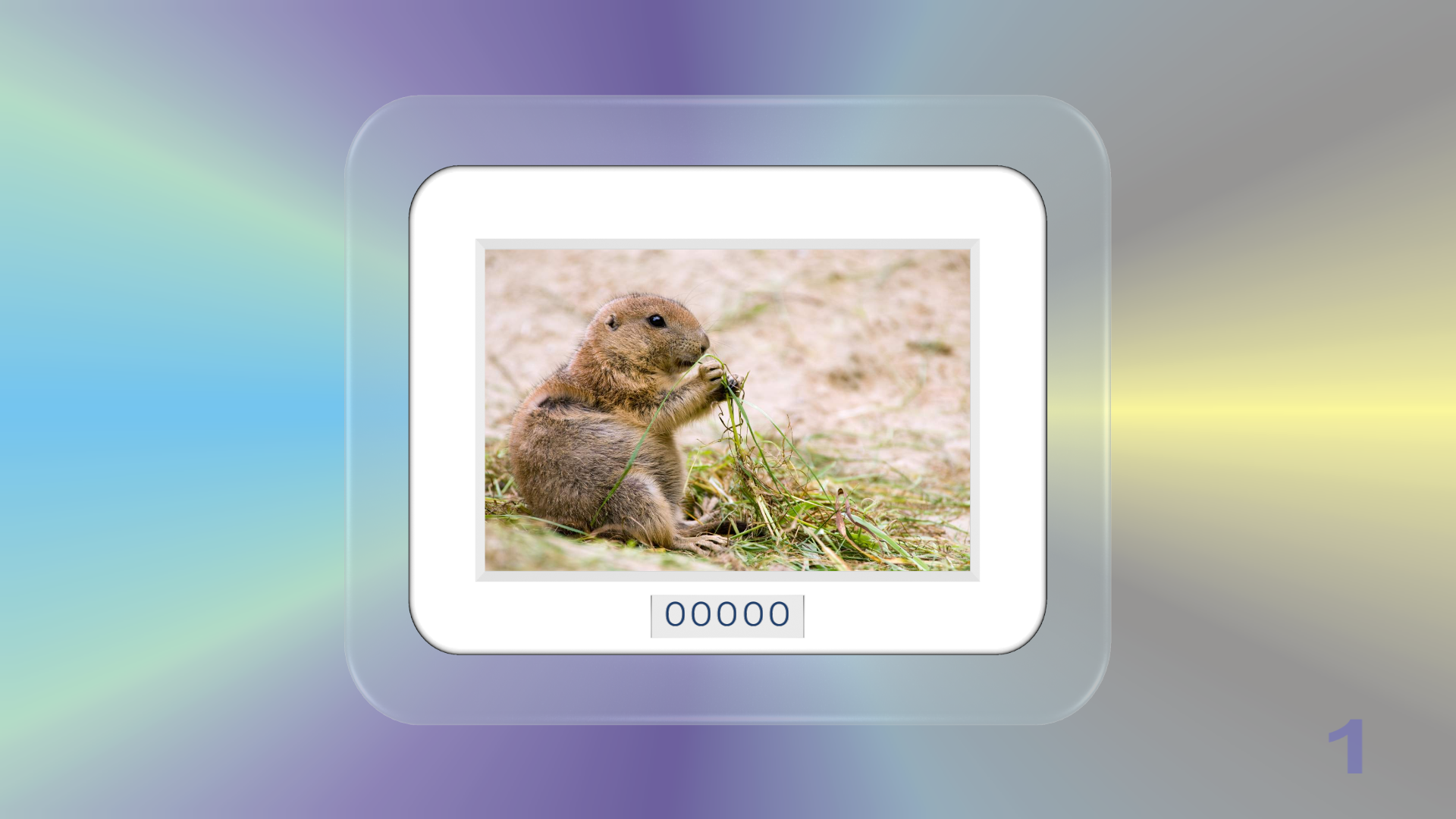 The NBACK training program trains the monitoring function of working memory – the ability to retain information and continuously update it.

In the NBACK training program the client sees a representation of a digital picture frame on his screen. A succession of photographs appears in the frame; the photos have different subject matter (animals, landscapes, colors etc.). The client’s task is to decide whether the current photograph matches the one that was shown one, two or three places back (the number of places varies with the level). If it matches, he should press the green button. If it does not match, the red button must be pressed.

The client receives feedback on his performance at regular intervals (approx. every 5 minutes). The aim of this feedback is to maintain the client’s motivation at an optimal level.

Working memory is of key importance in dealing with the demands of everyday life, especially when information that has been briefly presented must be retained and cognitively processed, or when a task needs to be performed or a goal achieved. Many diseases such as Alzheimer’s disease, Huntington's chorea, Parkinson's disease or attention deficit hyperactivity disorder are associated with impairments of working memory and consequent difficulties in coping with everyday tasks.
Recent scientific findings indicate that the capacity of working memory can be improved through regular training. As the work of various researchers has shown, the effect of such training is enhanced if the training tasks adapt to the client’s ability level. This is the case in NBACK. The training material consists of n-back tasks which require the client to react to stimuli that recur at a particular interval. These tasks place demands on the client’s ability to retain task-related information and continuously update it in his mind.

NBACK has 15 difficulty levels and adapts to the client’s ability in four ways.