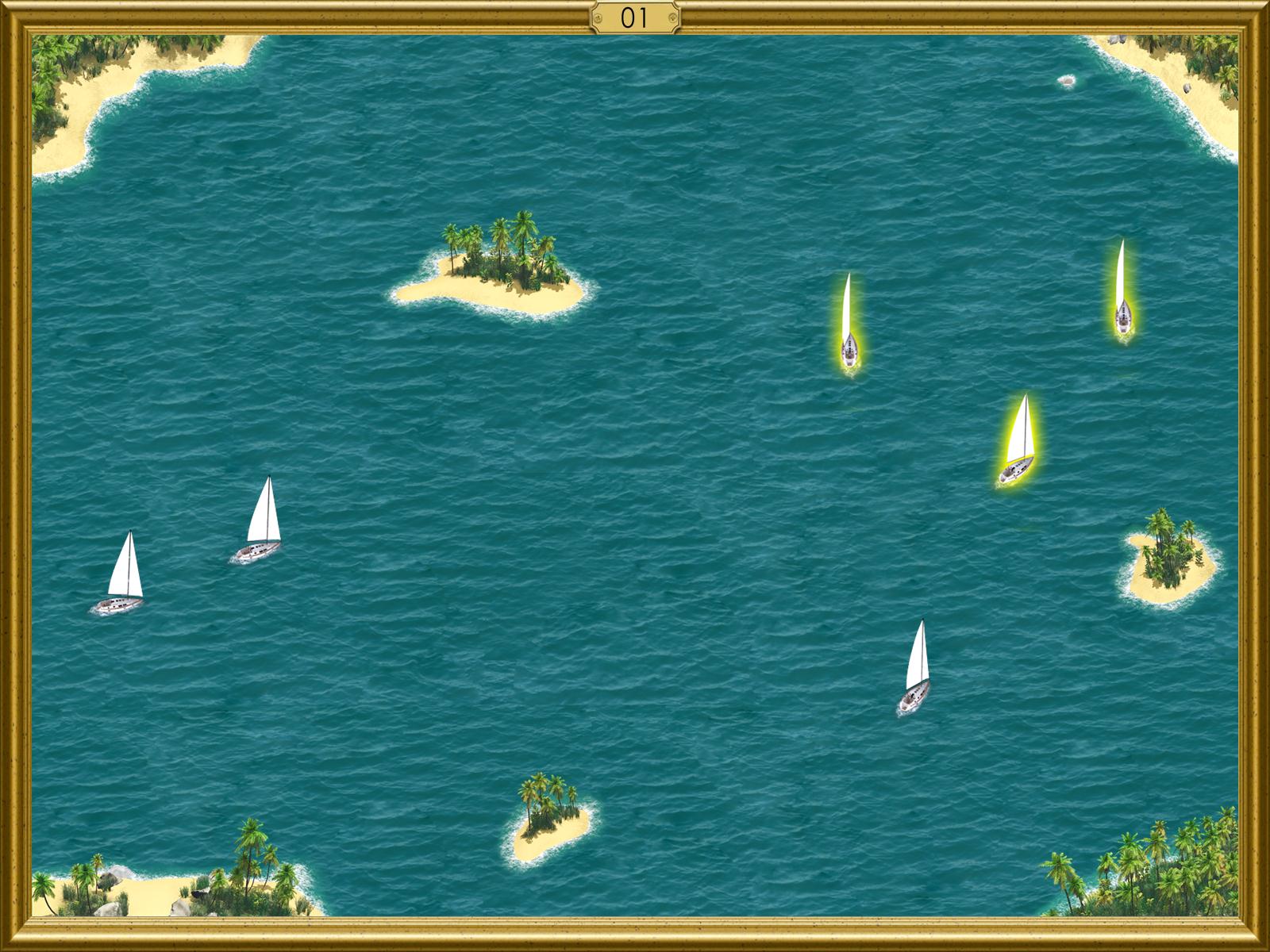 VISP is a training program for improving active rehearsal in spatial working memory.

In VISP the client has a bird's-eye view of a number of ships on the ocean. Some of the ships are indicated in turn (e.g. they are illuminated or disappear). This is the memorizing phase. In the rehearsal phase that follows, the client is encouraged in various ways to practice rehearsal. He must subsequently reproduce the sequence in which the ships were indicated (recall phase).

Rehearsal processes can improve short-term and long-term memory. However, rehearsal is not a form of simple storage but a controlled and attention-based series of retrievals and re-encodings of material, the aim being to maintain this material from perceptual processing or long-term memory in the focus of attention.

Spatial attention is the central process in spatial rehearsal – just as subvocal articulation is the key function for verbal rehearsal. For example, we let our gaze travel repeatedly from one location to another, thereby allowing our attention to shift sequentially between various spatial positions and protecting this spatial information against forgetting.

The VISP training program has 18 difficulty levels. The demands on visuospatial working memory are varied in a number of ways. At some levels the ships move, while at others they remain motionless at anchor. Across the levels there is an increase in the number of ships that the client must actively rehearse and reproduce. The number of ships on the screen and the length of time for which they are highlighted also vary.