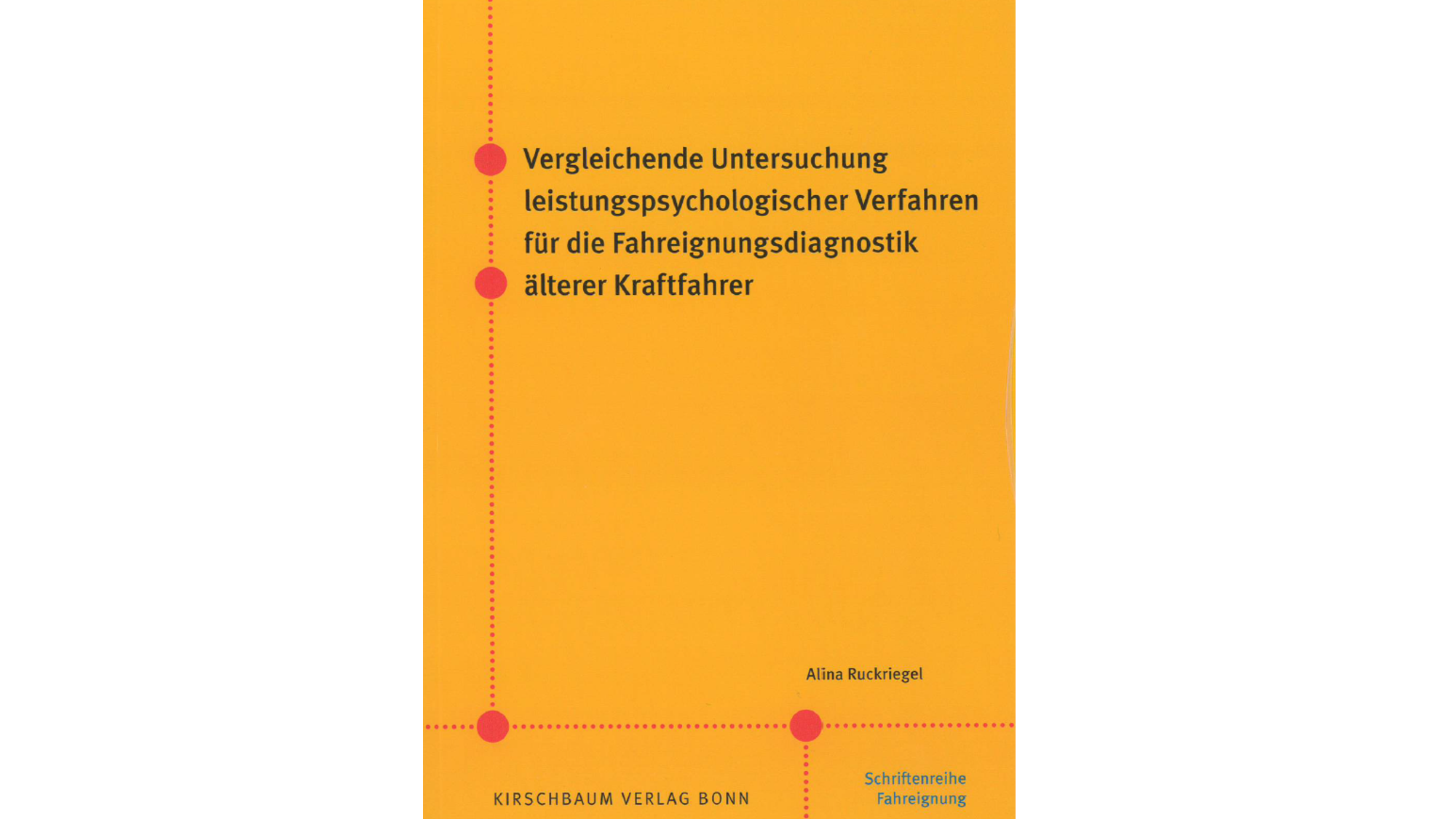 A current study shows: The tests of the Vienna Test System are rated better by test persons than other comparable systems and tests on the market.

In the study, which deals with performance-psychological procedures for driving aptitude diagnostics of older drivers, test persons were asked to rate the tests used. Compared with other systems on the market, the Vienna test system was rated best by the persons tested. Among other things, this is due to the appealing and elaborate design of the tests. While other providers use monotonous items, the tests of the Vienna Test System shine with colorful design and visual material. As a result, the tests of the Vienna Test System are perceived as being more interesting and varied. The test items also vary from test to test, while other providers work with recurring stimuli.

Especially with test persons of advanced age (the participants in the study were between 50 and 89 years old), it is of great importance that the digital procedure used is well accepted. Older persons are often more inexperienced in using computers or are concerned about taking a digital test. If it is a test system that is well accepted by the test subjects, worries subside, motivation and also the acceptance of the test results are increased.

By the way, our exclusive norm samples allow you to compare older drivers with older drivers to put test results into an appropriate context and interpret them even better.

The tasks and also the presentation of the tests are clearly different [...]. Boredom and monotony are thus avoided [...], the processing is more fun.