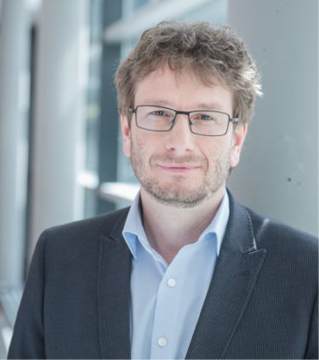 What was the aim behind development of the test?
It usually takes decades for scientific findings to be comprehensively incorporated into clinical practice. Our main aim, therefore, was to see proven experimental paradigms more quickly established in clinical assessment. We found the right partner for this in Schuhfried.

What was the greatest challenge in developing your tests?
There were often conflicts of goals between scientific standards and the requirements of user friendliness and economy of time; these were things we had to sort out.

For what target group were the tests developed?
The tests have been developed for patients with neurological brain damage and mental illnesses. However, some tests are also suitable for determining ability in other contexts, such as in the field of human resources.

What are the special features of the tests?
We were particularly interested in creating assessment tests with a broad application spectrum; we were less concerned about assessment in peripheral areas. Our tests are thus of relevance to a wide range of users. It was important to us to produce tests that can be administered and interpreted both by highly specialized experts and by users with relatively little neuropsychological expertise.

How to you see tests developing in the future? What aspects of this are you particularly interested in?
In my view there are going to be major challenges with regard to developing tests for high-performing older respondents. I am also aware of the need to develop tests that do not discriminate against respondents with a migration background. I can see the potential for computer-based assessment that integrates the respondents’ life context into the assessment process in virtual form.