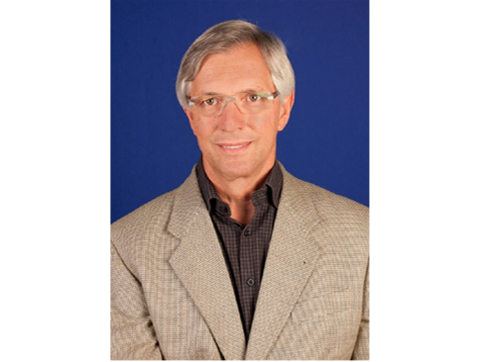 "Testing and training are interlinked, especially when it comes to optimization."

Testing and training are interlinked, especially when it comes to optimization. When selecting or configuring tests, the aim is to generate data and information relating generally to intervention and specifically to training. In training the need is to evaluate and monitor impacts and outcomes in terms of process and results. The Mental Test and Training System (MTTS) that I have designed on the basis of action theory and that is being developed with contributions from colleagues and international cooperation partners and realized in collaboration with Schuhfried is therefore a combination of assessment and intervention tools.

Profile:
Prof. Dieter Hackfort is Professor of Sport Psychology in the Department of Sport Science within the Faculty of Human Sciences at the Bundeswehr University in Munich. For his work, which is documented in 28 books and more than 170 journal articles, he has received many awards, including the Science Prize of the Deutscher Sportbund and the Honor Award of the International Society of Sport Psychology (ISSP); he is also an honorary professor of the university in Wuhan, China. From 1989 to 1993 he was chairman of Germany’s Working Group for Sport Psychology (Arbeitsgemeinschaft für Sportpsychologie, ASP); from 2005 until 2009 he was president of the ISSP and for 12 years he was editor-in-chief of the International Journal of Sport and Exercise Psychology. In addition to his research and teaching activities he is also involved in advising and supporting professional sportspeople, including Formula 1 and DTM drivers and Olympic athletes in various disciplines.

What was the aim behind development of the test?
The basic aim was to develop a tool for testing and training a dimension that is relevant in a variety of action areas and activities. Specifically we wanted to operationalize the processes of (cognitive) decision-making and (motor) response differentially in order to identify differential starting points for training. It was important to do this in relation to movement.

What was the greatest challenge in developing your tests?
Designing the test task and the course of the test in such a way that both implementation of the test concept and the basis for data interpretation can be judged to be appropriate.

For what target group were the tests developed?
Initially for aspiring young sportspeople and those in the elite group, but then also for individuals who can be helped by the identification of disorders or weaknesses in this field and the application of specific training.

What are the special features of the tests?
The basing of the test task on movement and the differential assessment of the ability parameters.