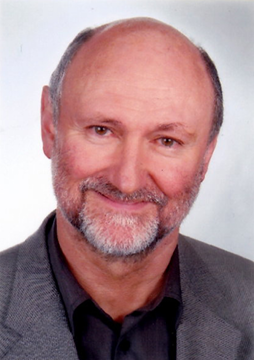 Development of theory-led tests for assessment of attention and memory and computerized training programs for the efficient treatment of deficits in these function areas.

What was the aim behind development of the test?
Development of assessment tools that are in conformity with the theory and that can be used with patients with sensory and motor deficits.

What was the greatest challenge in developing your tests?
Drawing up paradigms that measure the function areas reliably and validly while at the same time placing minimal demands on sensory and motor abilities.

For what target group were the tests developed?
Healthy respondents and patients with impairments of brain functioning.

What are the special features of the tests?
They measure the entire spectrum of attention functions with a few basic parameters and low-level demands on sensory and motor abilities.

How to you see tests developing in the future? What aspects of this are you particularly interested in?
Expansion of the tests to assess deficits that precede sensory and cognitive functions but influence measurement of them.