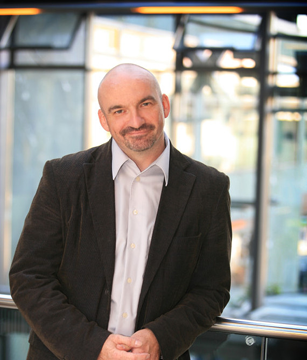 What was the aim behind development of the tests?
The CFADHD test set is a research-based compilation of neuropsychological tests which is designed to provide a cognitive performance profile of adults with attention deficit hyperactivity disorder that is both comprehensive and reasonably quick to obtain. The GET was developed as a highly sensitive and highly specific test of implausible attentional performance in neuropsychological investigations.

What was the greatest challenge in developing your tests?
When compiling the CFADHD, a tremendous amount of work was involved in obtaining a thorough overview of the very extensive research literature.In the case of GET, on the other hand, the major challenge was funding the development and the associated investigations.

For what target group was the test developed?
The CFADHD is for adults with attention deficit hyperactivity disorder, while GET is designed for adults with psychiatric or neurological disorders.

What are the special features of the tests?
The CFADHD test set provides an assessment of the cognition of adults with attention deficit hyperactivity disorder that is both comprehensive and reasonably quick to obtain. A particular feature of the GET is its high sensitivity and specificity.

How to you see tests developing in the future? What aspects of this are you particularly interested in?
I think there are needs and opportunities in various areas, such as tests to measure executive functions and aggravation tests … so the prospects are exciting.